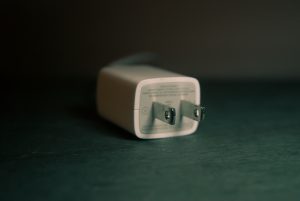 Catsy is pleased to officially announce plugin support for the latest InDesign CC 2014 Release for both Windows and Mac.

The Catsy plugins have been optimized to work with Adobe’s latest version and include any bug fixes from the interim. In keeping with Adobe’s annual release cycle, Catsy will be releasing compatible plugins very shortly after any new Adobe InDesign CC future release. The two most notable New Features in this plugin release are:

1) Support for Book Level Price Refresh. This Mass Refresh capability allows you to select an entire book of document(s) and update a single field with the latest values from the database. While this is most often used for Pricing fields, it can actually be used for any field you specify. You can do this as many times as necessary if you have multiple fields that need updating. Non-selected fields remain untouched in the book.

Apart from the Catsy-specific new features, there are a few notable improvements in this new InDesign version which we will highlight for you below.

1) Color Groups. Color Swatches in the Swatches panel can now be grouped, as in Illustrator.

2) Footnote Enhancements. If there is either inline or anchored objects within a footnote, and there is a text wrap applied, the footnote text will run around the object. Also, footnotes are no longer limited to just rectangular text frames. They will now work with corner effects and shapes.

3) Dragging and Dropping of Table Rows and Columns. You may now simply drag and drop rows or columns to move or copy them within tables, although the row or column must be totally (not partially) selected.

4) Seamless Update. Beginning with this latest version, any preferences and presets from past versions will be saved and applied. This includes application-level preferences.

5) Packaging with PDF and IDML. When using the Package feature, you now have two more options: creating an IDML file in the Package, and creating a PDF file as part of the Package.

6) EPUB (Fixed Layout). If you use the new EPUB Fixed Layout export option, the size and position of all supported objects are mapped to the Fixed Layout page.

7) EPUB Improved Reflowability. There is now an option for more refined control over how objects are presented in the EPUB by generating the width and height of the selected object. 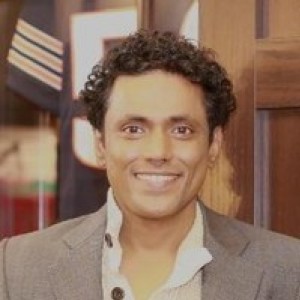 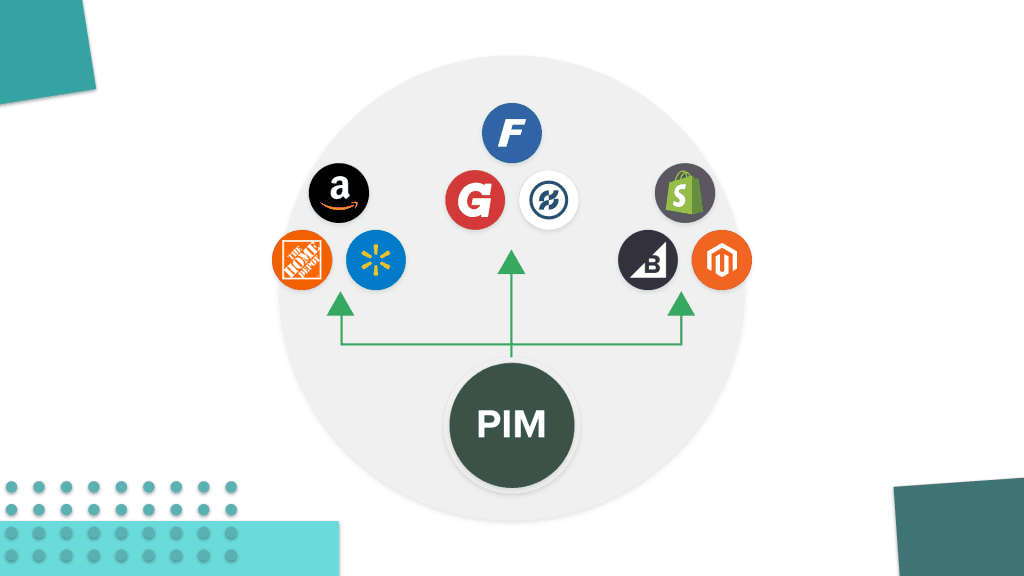 What is a PIM Channel? 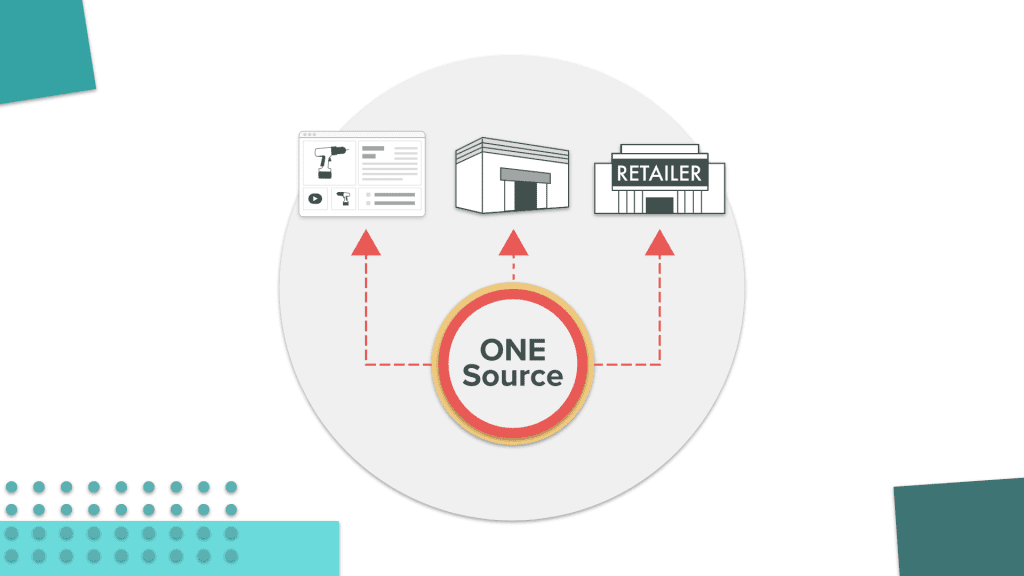 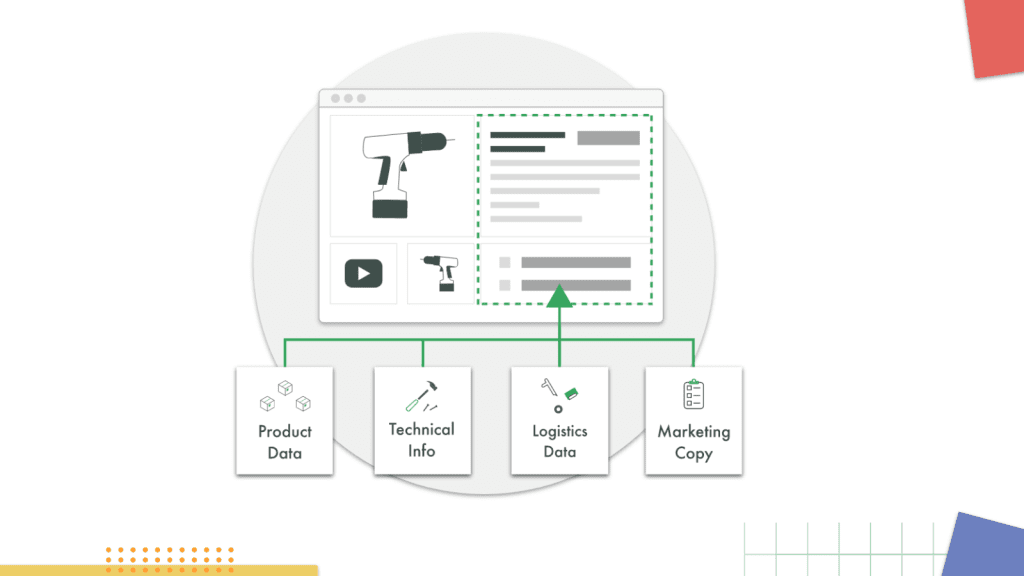 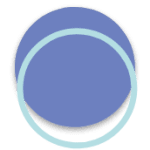 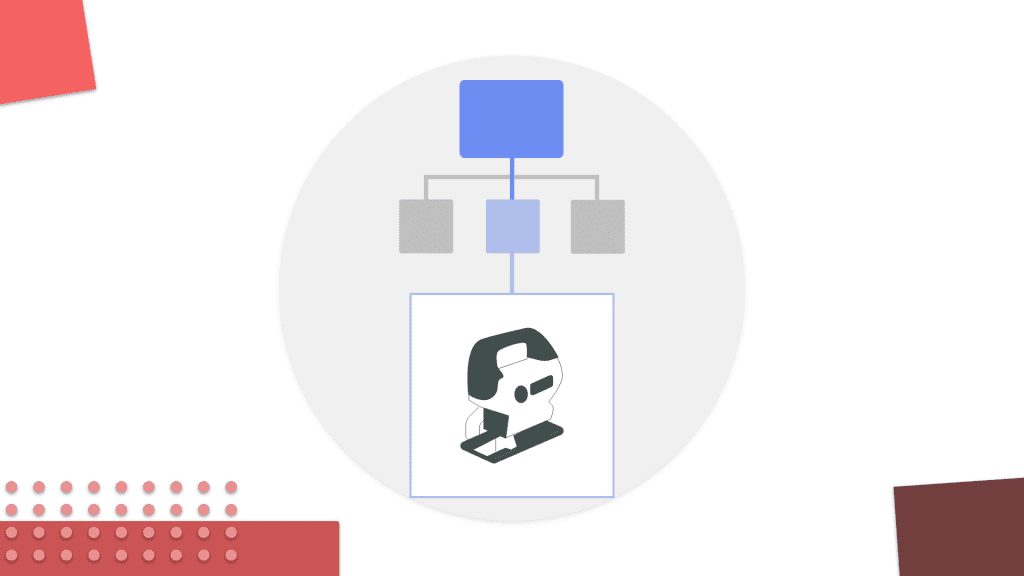 B2B Product Marketers: 7 Tips to Elevate Your Marketing Strategy in 2022